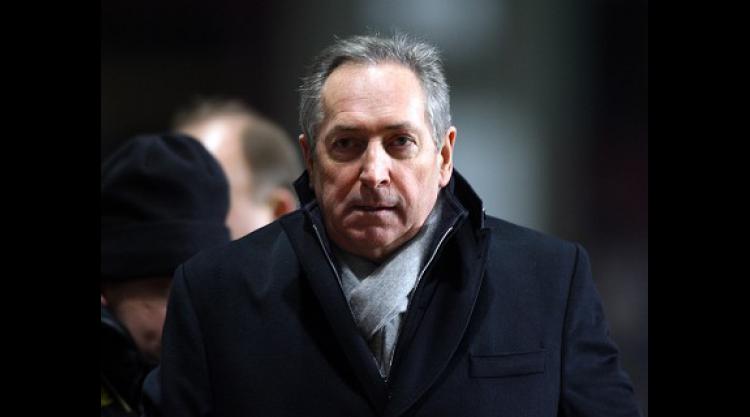 Sunderland boss Steve Bruce has called for his Aston Villa counterpart Gerard Houllier to be given time to make his mark on the relegation threatened midlands club.

Houllier has only been at the helm for four months but fans chanted 'you're getting sacked in the morning' after a 1-0 home reversal by the Black Cats on Wednesday night. However, Bruce is urging Aston Villa owner, Randy Lerner, to stay solid in his support of Houllier.

"As far as I'm concerned, Villa made the appointment. In the few months, it hasn't gone so well for Gerard. But they've picked him as the man so give him a bit of time and see if he can turn it around," said Bruce.

"A few months is very early. Come on, surely he deserves a bit more time than that, hopefully.

Houllier is adamant he retains the support of Lerner and chief executive Paul Faulkner. But he faces a big challenge to win over the supporters.

Villa have an FA Cup clash at Sheffield United on Saturday but top flight survival will be the priority and they face a demanding schedule.

Their next league game is against local rivals Birmingham at St Andrew's followed by a home meeting with Manchester City.

Houllier said: "All we need at the moment is to keep the morale, keep the confidence, and make sure the next game we can limit the damage because we have some big, big games.

"We have the derby, Manchester City, Manchester United, after that I think it's a bit different. We knew we had a difficult programme until the start of February. But hopefully after that it will be better."