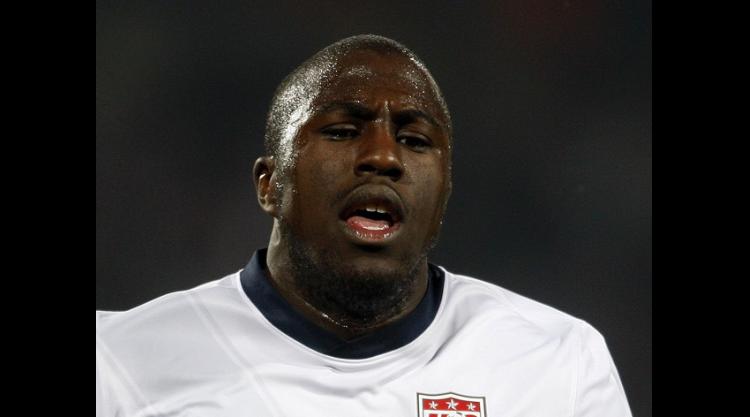 Jozy Altidore has revealed Sunderland's 3-1 Barclays Asia Trophy victory over Tottenham was the hardest game of his life following the death of his boyhood mentor.

The 23-year-old striker ran out at the Hong Kong Stadium on Wednesday a day after learning that his first coach, Josef Schulz, had lost his battle with cancer at the age of 61.

Altidore told the Sunderland Echo: "For me, it was always going to be a difficult game. It was probably the hardest game of my life because on Tuesday, I had some bad news.

"The guy who got me into football lost his fight with cancer. Everything I've known has come from him, so it was a really difficult game.

"I'm a private guy, I haven't really talked about it. I didn't care if anyone knew about it.

"But these guys have been working so hard that I owed it to them to go out on the pitch and give something to them."

Schulz spotted the former AZ Alkmaar frontman's talent as an eight-year-old in Florida and worked with him at both the Boca Raton Soccer Club and the Schulz Soccer Academy before he joined New York Red Bulls.

Altidore played his part in a hugely encouraging win over Spurs, and might have opened his goal account shortly after the break, only to pass up a glorious opportunity.

He said: "I had a few chances, but I'm just happy that I can get these games in."