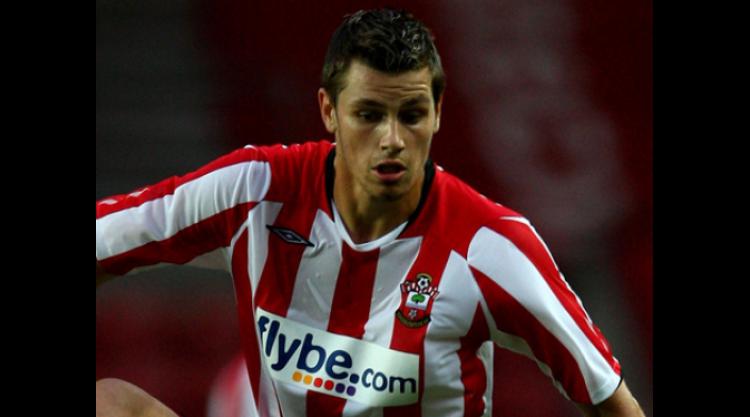 Southampton remain top of the Championship after Morgan Schneiderlin rescued a 1-1 draw at Burnley, while second placed Middlesbrough were held to a 0-0 draw by Ipswich on Saturday.

Nigel Adkins' side trailed to Charlie Austin's strike early in the second half, but substitute Schneiderlin equalised with 10 minutes left to ensure the Saints keep hold of pole position.

Austin's fourth goal in as many games arrived in the 53rd minute when he steered in from close range.

That was just reward for an enterprising Burnley display, but the hosts have yet to win in front of their own fans this season and that run continued thanks to Schneiderlin.

Middlesbrough failed to take advantage of Southampton's draw as the hosts had to settle for a point at the Riverside Stadium.

Tony Mowbray's team remain unbeaten -- one point behind Southampton -- but drew a blank for the first time in 21 games.

Ibrahima Sonko should have opened the scoring for Ipswich in the 20th minute.

Republic of Ireland international Keith Andrews fooled the Boro defence by lifting the ball into Sonko rather than shooting, but the centre-half directed his header wide from just four yards out.

The visitors, who have not won on their travels since the opening game of the season, had an even better chance to take the lead 11 minutes before half-time through Michael Chopra, but Boro goalkeeper Carl Ikeme made the save.

Ipswich had the best chance of the second half as well when Jason Scotland struck a post in the 51st minute.

Derby inflicted more misery on Millwall with a 3-0 victory that lifted Nigel Clough's side up to third in the table.

Craig Bryson's first goal at Pride Park set the Rams on their way and fellow midfielder Jeff Hendrick extended the lead before half-time.

Steven Davies added a third goal in the second half to ensure it would be no win in six league matches for Millwall, who have now gone 505 minutes without scoring a Championship goal.

Sam Allardyce's side are now seven games unbeaten but, despite taking the lead, the home side appeared toothless in attack and failed to kill the game off.

Noble kept his cool to convert from the spot and put the home side ahead on 11 minutes after Lee Frecklington was adjudged to have pushed Henri Lansbury just inside the box following a low cross from Julien Faubert.

Elsewhere, Bristol City drew 1-1 with Hull and Coventry shared a 1-1 draw with Reading.