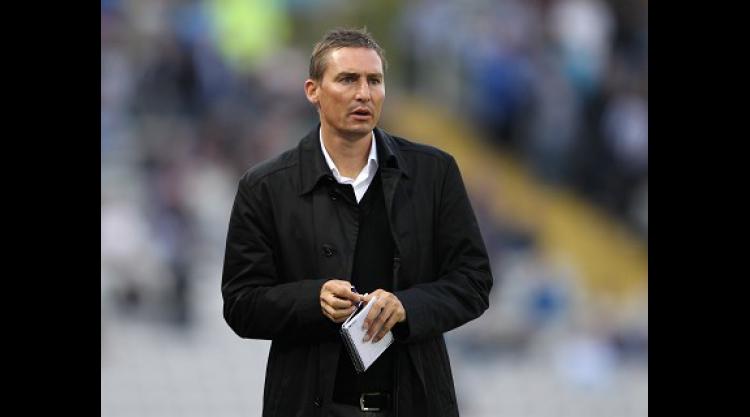 Rotherham have sacked manager Andy Scott after less than a year in charge.

The Millers are eight points adrift of the npower League Two play-offs with nine games to go and with promotion looking unlikely, chairman Tony Stewart has removed Scott from his position.

A club statement read: "Rotherham United have this afternoon parted company with first-team manager Andy Scott. The club would like to place on record our thanks for Andy's time and effort whilst he has been with Rotherham United, and we wish him well for the future. The club have now started the search for a new manager."

Scott was only appointed last April following the dismissal of Ronnie Moore, who left with the club in the play-off positions last March, but after receiving a hefty budget and touting his team for a promotion challenge he has been unable to deliver.

Saturday's defeat at Oxford effectively spelled the end of their play-off ambitions, but the move still comes as something as shock as Scott was interviewed live on Sky Sports News on Monday regarding his heart condition that ended his playing career aged just 32 and he carried out his usual pre-match press requirements on Monday morning .

The Millers play Macclesfield on Tuesday night, but it is currently unclear who will take charge.