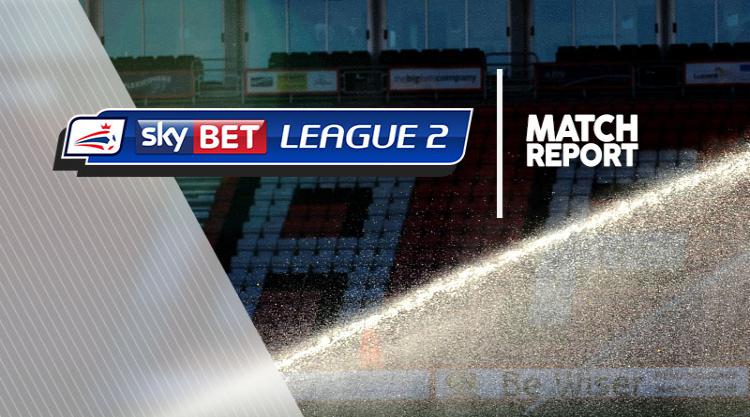 Rotherham 2-3 Wycombe: Match Report - view commentary, squad, and statistics of the game as it happened.

Rotherham's topsy-turvy form hit a new low as they went down 3-2 at home to rock-bottom Wycombe despite taking the lead in less than a minute.

Daniel Nardiello, who hit a brace on Saturday, started where he left off with a goal after just 18 seconds for Rotherham. His first effort, from Ben Pringle's cross, was parried by goalkeeper Jordan Archer but Nardiello poked the loose ball home from two yards out.

But Wycombe levelled after 29 minutes when Josh Scowan's inviting free-kick was headed home by Dave Winfield.

Rotherham regained their lead six minutes later, Pringle's left flank corner was met on the volley by Mark Bradley and his power drive rocketed into the back of the net.

But five minutes after the break Wycombe levelled for a second time, Matt McClure beating the offside trap to plant his shot wide of Andy Warrington.

And five minutes later McClure lobbed the ball over Warrington for his second goal.

Rotherham's cause wasn't helped when they had to play the last 15 minutes with only ten men. Having used all three substitutes, Josh Morris was stretchered off after a crunching tackle by Danny Foster that earned him a booking.