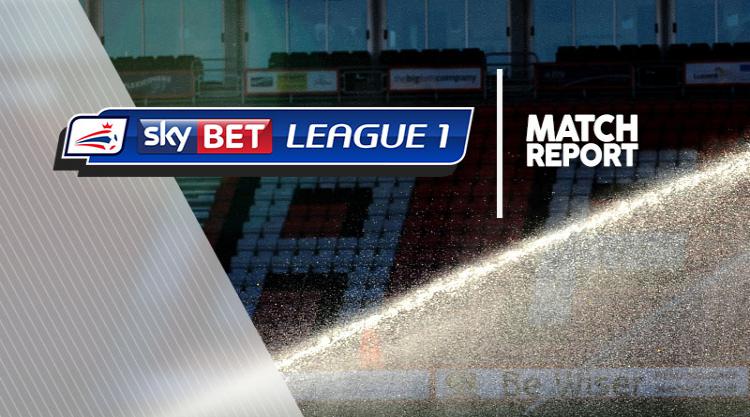 Rotherham 2-2 Shrewsbury: Match Report - view commentary, squad, and statistics of the game as it happened.

Daniel Nardiello came off the bench to earn a point for Rotherham in a 2-2 draw with Shrewsbury before blotting his copybook when sent off in the closing stages for a second bookable offence.


After skipper Craig Morgan rippled the side netting with a shot inches wide of the upright after 45 seconds, Rotherham managed only one further serious challenge on the Shrewsbury goal in the first 45 minutes


The visitors controlled the midfield and it was no surprise when they took the lead halfway through the opening period when the referee allowed a good advantage following a clear foul and Paul Parry's cross was headed home by Jon Taylor, the smallest man on the field at just 5ft 2ins, after 20 minutes.


Taylor continued to give Rotherham the run-around and he almost added a second in the 39th minute when his shot was tipped over the bar by Scott Shearer.


However, 10 minutes after the re-start, Rotherham equalised when Matt Tubbs headed down on the edge of the box and Alex Revell rifled a shot past Chris Weale.


Shrewsbury took just six minutes to regain the lead, though, as Taylor's run into the box gave Luke Summerfield a shooting chance and when his effort was only parried by Shearer Tom Bradshaw had a simple tap in.