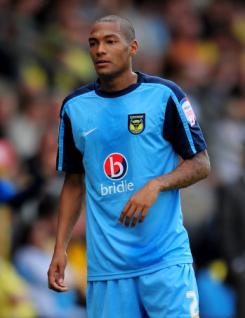 Damian Batt is a versatile right-sided player who signed for Oxford United in January 2009. A regular in the U's line-up in 2009-10, he featured in the line-up for the Wembley play-off final against York when the club gained promotion back to the Football League. Although Damian had a couple of months out injured during the early part of 2010-11, when fit again he produced some consistence performances which earned him a place in the PFA League Two team of the season. He appeared in an unfamiliar role at right back in the opening fixtures. Damian is a former trainee at Norwich and after a spell with Dagenham &amp; Redbridge he gained League experience with Barnet before appearing for a number of non-league clubs.