TV Money: Liverpool Come Out on Top as European Clubs Ranked by Television Revenue in 2018/19

​Liverpool were Europe's highest earners in terms of television revenue during the 2018/19 season, with only two non-English clubs making the top 20.

The Reds pocketed £152m from TV deals as they claimed a sixth European Cup, whilst Premier League champions Manchester City are just one place and £1m behind in the rankings. Chelsea, Tottenham Hotspur, Manchester United and Arsenal complete filling third place to sixth, respectively. 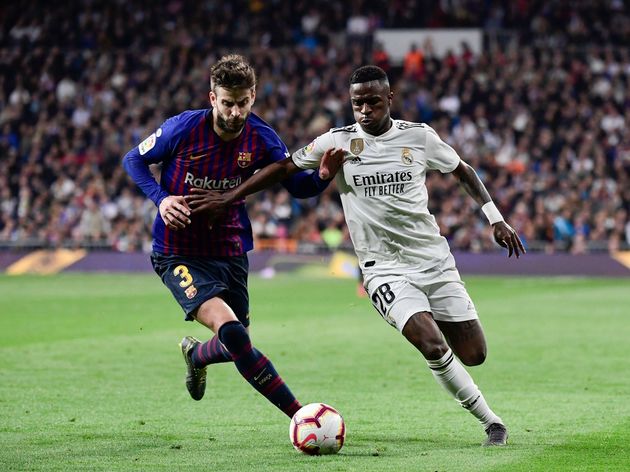 Research from ​Swiss Ramble shows a clear domination of the TV revenue market by ​Premier League teams, England's power meaning no sides from Italy or Germany make the list.

Even Cardiff City - who were relegated to the Championship in May - are above European heavyweights like ​Bayern Munich, Paris Saint-Germain, ​Juventus and ​Atletico Madrid as a result of the Premier League's incredible TV deal money and its equal distribution. 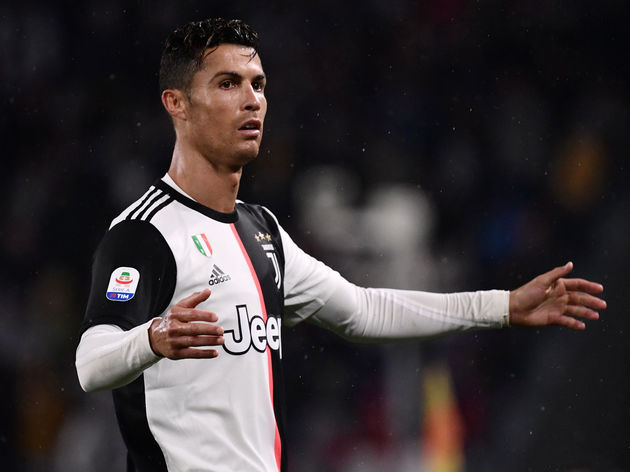 The Bluebirds are 20th in the rankings, with Fulham and Huddersfield Town the only clubs from last year's Premier League to make less from television revenue

The reason why Liverpool outrank Man City in TV revenue despite finishing a place below them in the Premier League table is, as pointed about by the Swiss Ramble, that the Reds were broadcast live on more occasions than City.