​Burnley manager Sean Dyche was delighted with the ruthlessness of his side in their 3-0 opening weekend victory over Southampton on Saturday, also giving special praise to the Clarets' attitude.

The Clarets opened their 2019/20 Premier League account with an ultimately resounding victory. A brace from Ashley Barnes and a well-taken

Speaking after the game, Dyche revealed his delight over the resilience of the team, as they were able to dig in and make their chances count. As quoted by the club's official website, he said: “Southampton are a tough side and they have some good players and a good energy to them.

Not all heroes wear masks! pic.twitter.com/aKsmIidaPd

“It was a tight game and there wasn’t much in it, but I was so pleased with our mentality to stick at it.

“We started asking more questions in the second half and lifted the tempo and without putting them on the back foot we suddenly made life awkward."

Dyche heaped praise on the forwards, stating his delight at their clinical finishing. The game was crying out for some much-needed quality, and the ​Burnley forwards certainly provided it. 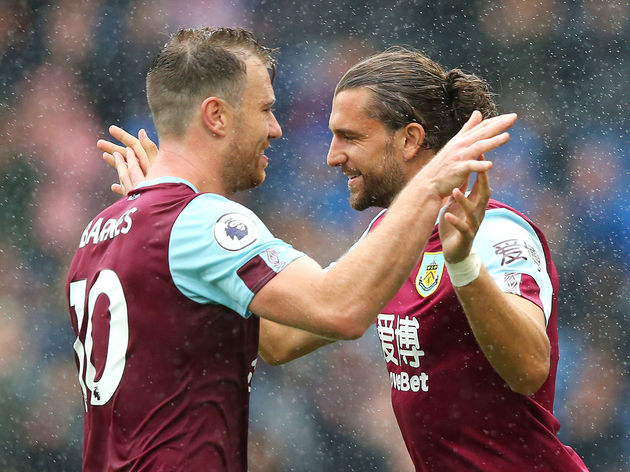 He said: "it was a fantastic goal from Barnesy. It’s a brilliant touch and hit and that settled us down. From that moment we kept at it and went after them on the front foot and asking questions.

“It’s brilliant football for the second goal and to top it all off it’s a brilliant piece of play and finish from Johann. It was clinical finishing all round and very pleasing to see.”

The manager ended by insisting that there is plenty of work still to do, adding: