​Liverpool have confirmed midfielder Naby Keita will miss Wednesday's UEFA Super Cup clash with Chelsea in Istanbul, as the Guinean suffered a muscle strain in training ahead of the match.

Since arriving in Merseyside from RB Leipzig last summer, the 24-year-old has been beset with numerous niggling injuries, limiting his game time hindering him from having an extended run-in in the first-team.

Naby Keita will miss tonight’s #SuperCup clash with @ChelseaFC due to a muscle strain. https://t.co/6F7iOhVzrg

Those issues look set to continue just one match into the ​Premier League season, with the club confirming on their official website that the ​Liverpool number eight will miss the clash in Istanbul.

"The Liverpool midfielder left Tuesday evening’s training session at Besiktas Park early after feeling the issue and is not part of the squad for the game in Istanbul. 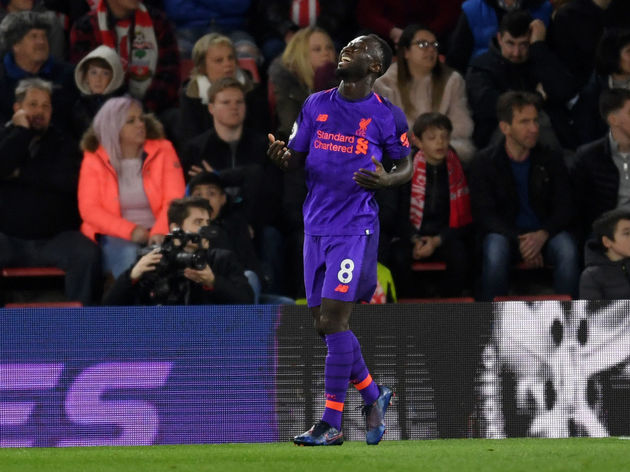