Manager Brendan Rodgers has given the green light for both players to depart and the duo have already started talks with European clubs. 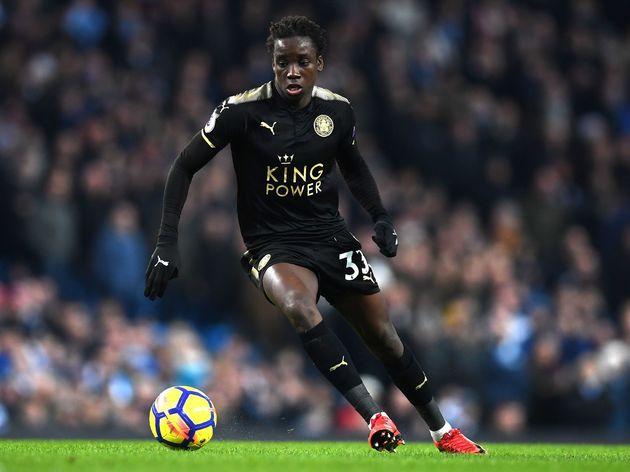 “There’s nothing further to add. We will see what happens over the weekend. There’s been no movement on that.

Ghezzal joined the Foxes last summer for £12m from Ligue 1 side Monaco but has failed to live up to the potential he showed during his tenure in the sovereign city-state and thus was unable to secure a lot of playing time.