The 34-year-old left the Gunners for the Ligue 1 side in the summer after spending nine seasons with the north London club.

Despite being popular among fans, the Frenchman ultimately forced his way out of the club, refusing to travel on Arsenal's pre-season tour of the US. 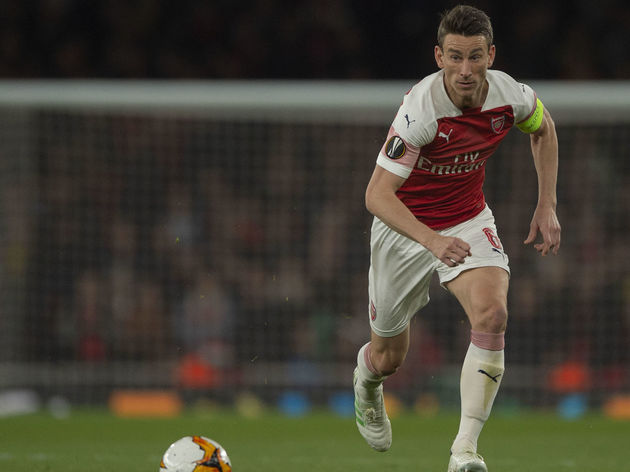 However, in an interview with Canal+, the veteran revealed the true reasons behind his shock exit from the Premier League, which led him to return to his home country.

“I can understand that Arsenal fans did not expect me to leave” he said, as quoted by ​101 Great Goals.

“Nobody expected it. To put it simply, I was not happy as I was on the first day I signed. And with my family, we needed to go back to France and have a new challenge.”

In July, Arsenal confirmed that the centre back would not be joining them for the pre-season tour in the US, sparking rumours about his future with the club. 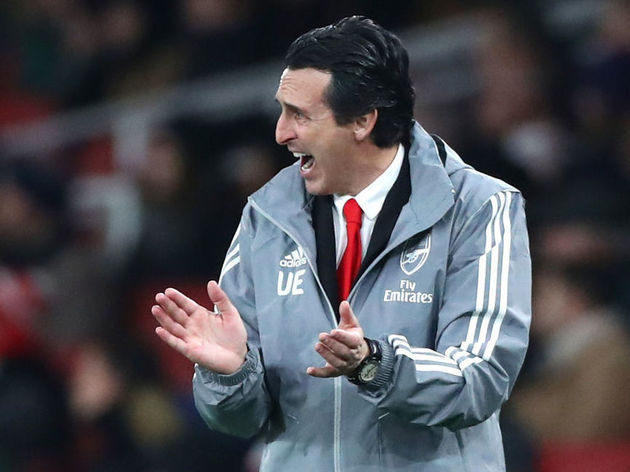 Despite former ​Arsenal boss Unai Emery’s efforts to persuade the club captain to stay, the following month Koscielny’s exit was finally confirmed with a move to new club Bordeaux.

However, the announcement didn’t go down too well with the Arsenal fans as a video was posted by his new club, showing the defender insensitively removing his Arsenal jersey to reveal his new club colours underneath.

The two clubs agreed a fee of up to £4.6m for the former captain after he rejected a new contract in north London, previously claiming that he felt undervalued for his contribution.

During his time with Arsenal, Koscielny made more than 300 appearances, but since his departure the Gunners have been struggling defensively, already conceding more than 20 goals this season.

Arsenal currently sit eleventh in the table with a game in hand, as they are set to face ​West Ham in Monday night’s fixture.