Gareth Bale Celebrates With a 'Wales. Golf. Madrid.' Flag - And the Madrid Press Hate it

‘Wales. Golf. Madrid. In that order.’ 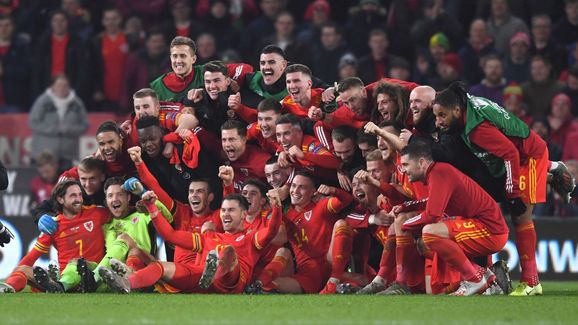 Gareth Bale taking the piss out of Real Madrid again, this time in video form

Wales. Golf. Madrid. In that order.

Here’s Bale and Wayne Hennessey spotting the flag in the crowd. Absolutely loving it pic.twitter.com/CctegY9Q37

Safely back in my house with this piece of Welsh cultural history! I think it’s safe to say that Gareth Bale will leave Real Madrid after Christmas!! #TheRedWall #TogetherStronger pic.twitter.com/ya0sDXCP38

The Spanish media and Real supporters haven’t seen the funny side though.

Especially considering that Bale has been nursing an injury in recent weeks and his appearances to captain Wales in their final two qualifiers were his first games since 5 October.

Marca have already accused Bale of ‘trolling’ the club by celebrating with the flag.

Marca’s Cover | “Bale will be at the Euro: The Welsh’s celebration with a controversial banner.” pic.twitter.com/av48DVBMI6

Bale, who caused further anger in Spain when he recently revealed he has ‘more excitement’ playing for Wales than Real, insisted ahead of the international break that he would have been in action for Los Blancos had there been a game on.

But that shouldn’t count again him when playing for his country instead.

“If I’m fit, no matter where I am, I’m going to try and play, whether it be for Wales or Madrid. For me it was a no-brainer: if I’m fit to play then I’ll give it my all,” the player explained. 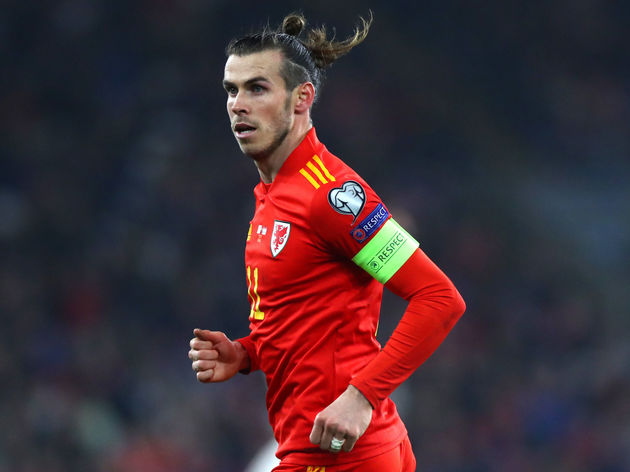 As things stand, Bale will be back in action for Real on Saturday evening when Real Sociedad make the trip from the Basque coast to the Spanish capital.

It remains to be seen what the long-term future will hold for Bale, whose proposed summer move to China collapsed when Real pulled the plug. He is under contract until 2022.