Brightonhave secured the signing of Wigan defender Dan Burn on a four-year deal, announcing the development via their official website on Thursday.

With the Premier League's transfer window now officially closed, the ​Premier League side managed to wrap another transaction up. But the player will remain on loan with the Latics until January. 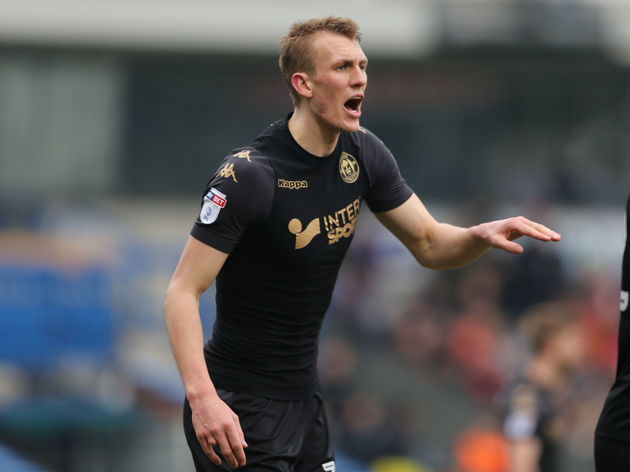 “We are delighted to welcome Dan to the club," Hughton said. "He has a wealth of experience from his time with ​Fulham, Birmingham City and Wigan amongst others.

“He’s an imposing figure and had an excellent season helping Wigan to the League One ​championship. He also impressed in an excellent FA Cup run to last season’s quarter-finals. “He’s currently recovering from an injury sustained during pre-season, but he will remain with Wigan. That also benefits both Dan and ourselves as it will enable him to get fully up to speed in terms of fitness before January.”