Aston Villa: 5 of the Villans' Best Youngsters Who Deserve a Shot at the First Team in 2019/20 ​Callum O'Hare is one of the rookies that have been selected for ​Aston Villa's pre-season tour of America, and with only four first-team appearances under his belt, his selection shows the confidence that manager Dean Smith has in the 21-year-old attacking midfielder.

O'Hare spent the second half of last season on loan with Carlisle United, where he made 16 appearances for the Cumbrians, scoring three goals and clocking three assists as they made a late push for the play-offs. In a similar vein to Jack Grealish, O'Hare bridges the gap between the defence and the attack with his precise passing range, making him a valuable asset. Another youngster that's been brought along for Aston Villa's pre-season campaign is Rushian Hepburn-Murphy, who's been in and around Villa's first-team ever since their relegation from the Premier League in the 2015/16 season; a season in which he became the second-youngest player to play for the first team.

It was thought that when Villa got relegated to the Championship, players like Hepburn-Murphy would be allowed to shine in this lower league, but unfortunately this wasn't the case, as he was limited to only ten appearances in three seasons in the Championship.

His explosive pace and quick feet would made him a threat in the Premier League, especially against some of the ageing defenders in the league, and his ability to play up front and on both wings would make him a valuable asset for their upcoming campaign, but it comes down to whether Smith will want to take a risk on a player that hasn't even proven himself in the Championship.

​One surprise inclusion into Aston Villa's pre-season team is the 20-year-old Ireland international Jack Clarke, who was instrumental in their Under-23 Premier League cup win in 2018. He started life at Villa at Under-9 level with many of his current team mates, and has worked his way through the ranks.

He plays in the centre of midfield and dictates the tempo and play of the game from there, Aston Villa scout Jim Thomas told ​BirminghamLive: " 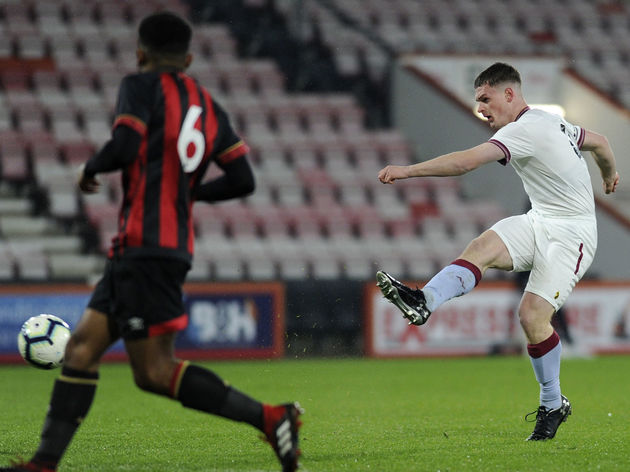 ​This 18-year-old right back broke into the Under-23 squad last year and immediately made his mark upon the side. He is highly thought of by the Aston Villa coaching squad due to his professional approach to games, shown by the fact he only received two yellow cards in 68 appearances last season.

He made 35 appearances with Aston Villa's Under-18 team last year, while also making 23 appearances for the Under-23 squad in the Premier League 2. His work rate is incredible and he can play on both flanks of the defence.

Due to Villa's weakness when it comes to defensive full-backs Walker may be called upon sooner than expected, whether that comes in the form of training with the first team or playing games, Walker will benefit from John Terry's advice in the upcoming season.

​​The signing of Dimitri Sea was seen as a huge coup for Villa way back in 2017, as he was wanted by nearly every club in the Ligue 1.

Since signing for Villa from