Arsenal: Assessing How the Gunners' Youngsters Performed Against Newcastle on Sunday

​With Arsenal kicking off their new season on Sunday with a win over Newcastle, it was not the influx of new players that helped seal the all-important three points, rather it was the young guns.

With no new signings in the starting XI, all of Joe Willock, Ainsley Maintland-Niles and Reis Nelson started the game, while Brazilian 18-year-old Gabriel Martinelli replaced Henrikh Mkhitaryan late on.

We thought it would be good to assess the performances of the youngsters at the north London club.

In a relatively quiet game, Maitland-Niles helped produce the game's only real bit of quality. After nicking the ball back from a slow Paul Dummett pass, Maitland-Niles raced down the right before picking out Pierre-Emerick Aubameyang with a fine pass, for the striker to score.

The right back ultimately won Man of the Match for his display, as he remained fairly solid against the threat of Matt Ritchie and Jetro Willems throughout, while also providing width and some much-needed impetus going forward. 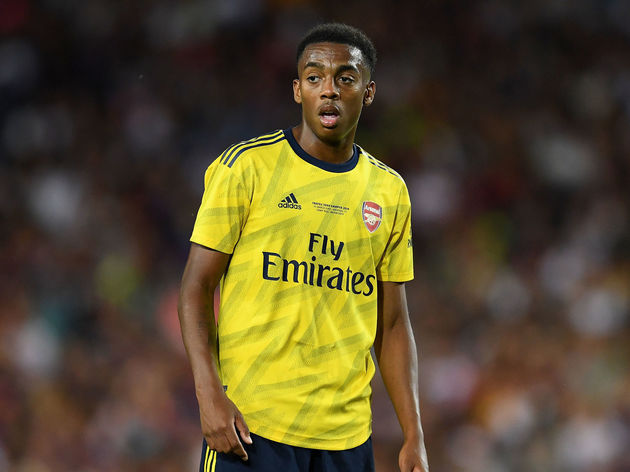 Willock is arguably the most talented youngster on the books at Arsenal. Against Newcastle he was deployed in his favoured number 10 role, and the 19-year-old buzzed around the pitch like he normally does, but struggled somewhat against the Magpie's packed midfield.

He demonstrated a hunger to chase down opponents and win the ball back, attempting to make a good impression. But with Newcastle deploying three central midfielders and three central defenders, being able to get on the half-turn was difficult for Willock.

Overall, all the effort was there yet it was difficult for the teenager to make the impression he'd hoped to. 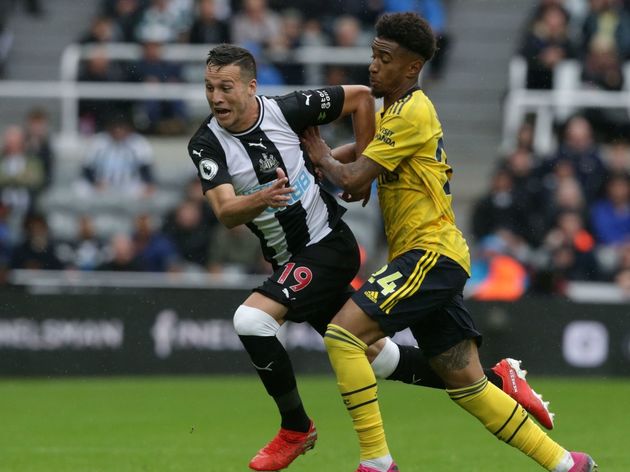 ​After Sunday's match, most said the same thing: Reiss Nelson was the very good reason that Iwobi was sold.

He may not have had his best game, yet he did have a few moments that would've excited Arsenal fans.

It was mainly the Englishman's decision making which came under criticism against Newcastle, yet this isn't uncommon for wingers of his age.

The promise is very much still there, but much like Willock, playing against a packed Newcastle team will be a good experience for him.

This first touch in the warm-up 

Seeing the 18-year-old come on for Arsenal was rather exciting for the Gunners' faithful.

The Brazilian looked capable of doing something, which is more than be said about who he replace, Henrikh Mkhitaryan. 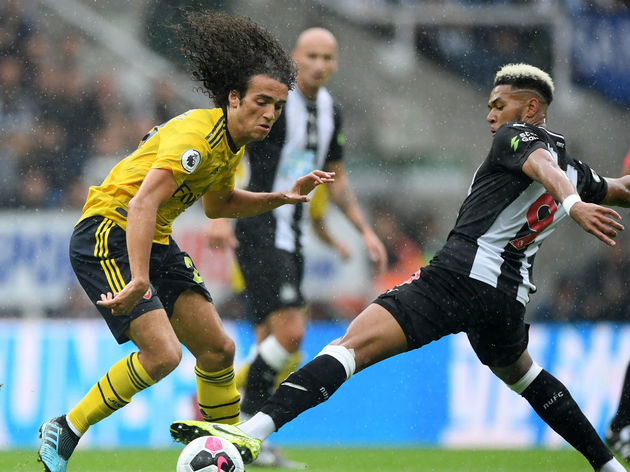 It is very easy to forget that Guendouzi is yet to turn 21, given how much faith Unai Emery has in the Frenchman. Although he is a more senior player than the others on the list, the midfielder still has great potential.

It was a typical performance from Guendouzi in midfield. He hassled opponents, helping to win the ball back while his passing was close to being its graceful best.

He helped to tick things over in the middle of the pitch while helping protect the defence alongside Granit Xhaka.