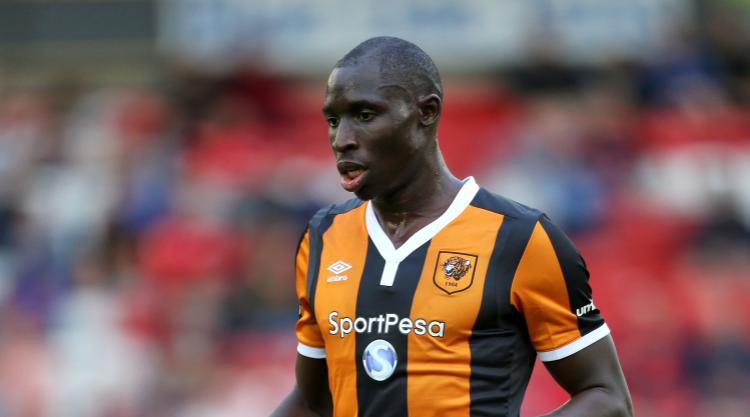 Mohamed Diame has defended Newcastle's game plan against Manchester City and insisted it nearly paid off.

Magpies boss Rafael Benitez was criticised by television pundit Gary Neville, who described his team's first-half display against the runaway Premier League leaders as "embarrassing", while former skipper Alan Shearer labelled them a Championship side in desperate need of reinforcement.

However, Diame was adamant that the intention was to frustrate free-scoring City until late in the game and then attempt to cash in on it, although Raheem Sterling's first-half strike ultimately proved decisive.

He told NUFC TV: "We knew it would not be easy, but the team tried to work hard. We had a game plan, we stuck with the game plan and we were unlucky to concede the goal in the first half.

"But the team worked hard. It is difficult - this team has won the respect of all the Premier League teams and every team defends a lot against them. We tried our best and it was a tough one.

"We saw at the end that with the fans pushing, we could have got maybe something. That was the game plan. Unluckily, we conceded this goal and it was harder."

Benitez was unrepentant after the final whistle with substitute Dwight Gayle having gone close to a late equaliser with a diving header.

The Spaniard knows the club's Premier League destiny will not be decided by what they do against the top clubs, but the results they achieve against the teams in their own mini-league.

With fellow promoted side Brighton due at St James' Park on Saturday, that was always likely to represent the better chance of victory and although Benitez denied making any of the five changes he did with one eye on the showdown with the Seagulls, there is little doubt that was always going to be his main focus.

Diame said: "Now we have to take all the positive things we did and try to win against Brighton because we are playing again at home.

"The fans are behind us and we are confident of winning this game. We definitely need the three points.

"It will be difficult, but we will have more possession than against Manchester City, so we will just try to do our best and win it because we need to win it. It's a home game and we need the three points."

The Magpies, who sit just a point clear of the relegation zone, beat Brighton home and away last season and pipped them to the Sky Bet Championship title in a dramatic final day.

Diame scored a fortuitous equaliser in the 2-1 win at the Amex Stadium in February, but will be happy whoever scores this time around as long as he finishes up on the winning side.

He said: "If I get the same luck, I will be happy. The most important thing is to get the three points. With the situation we are now in, it's important to win games, especially home games."