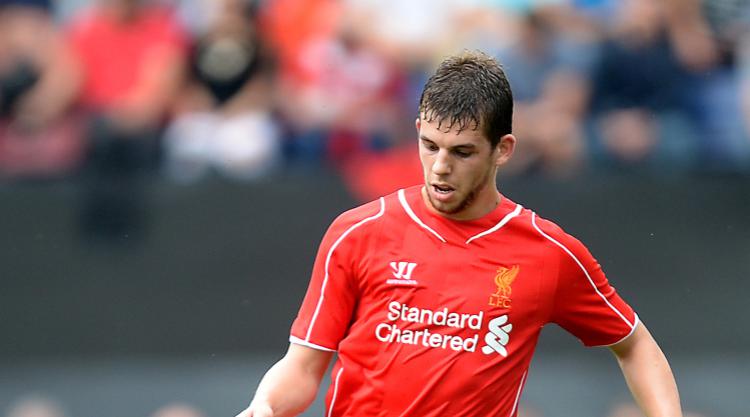 He was charged following an incident on Duke Street in Liverpool city centre at around 3.20am on Friday, December 22.