Jewell to decide on youngsters 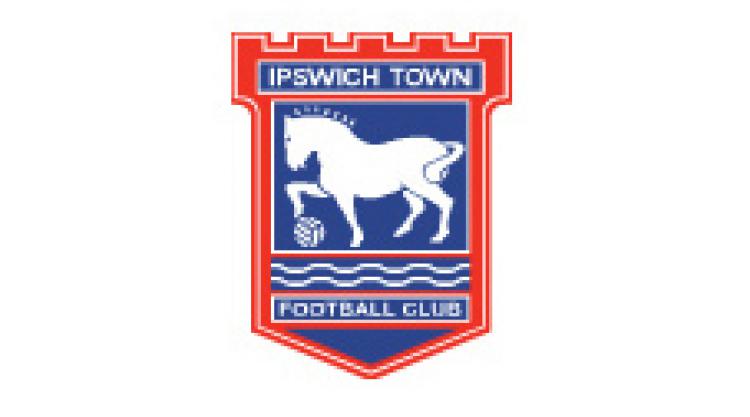 Ipswich boss Paul Jewell will tell some of the younger players in his squad that their futures lie elsewhere in the next few weeks.

Town have 21 players out of contract in the summer, and while Jewell will leave decisions on some of the older players until the end of the season, he wants to let some of his youngsters get a headstart on those who will be released in June.

He said: "It`s only fair on the players to let them know soon where they stand.

"It gives them a chance to try and get sorted for next season.

"So I will be making a decision shortly on the younger players at the club."