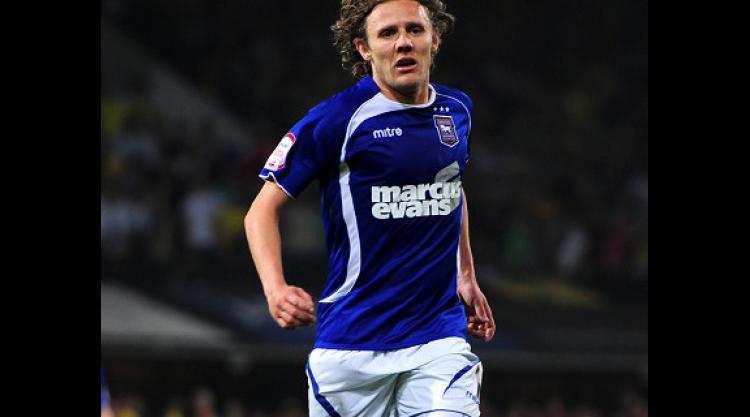 Bullard saw his deal terminated by Hull last week, with the 32-year-old not featuring for the Tigers this term after being suspended following an incident on a pre-season trip to Slovenia.

His availability alerted a handful of top-flight clubs - including QPR, with whom he held talks - but Bullard has opted to pen a two-year deal with npower Championship side Ipswich, where he enjoyed a successful three-month loan spell last season.

Manager Paul Jewell is delighted with the reunion, telling the club's official website: "We had been chipping away at Jimmy and Hull all summer to try to sort something out but Hull were adamant he wouldn't be going out on loan again unless someone paid his wages.

"He had a few clubs to talk to but Jimmy made it clear that if we could sort out a deal then coming here would be his preference. It's a great feeling to know that even though he had the opportunity to go to a Premier League team he still wanted the opportunity to come here. Hopefully he can do what he did for us last year and beyond."

The move is sure to delight Ipswich supporters, who voted Bullard their Player of the Year last season despite spending only three months at Portman Road.