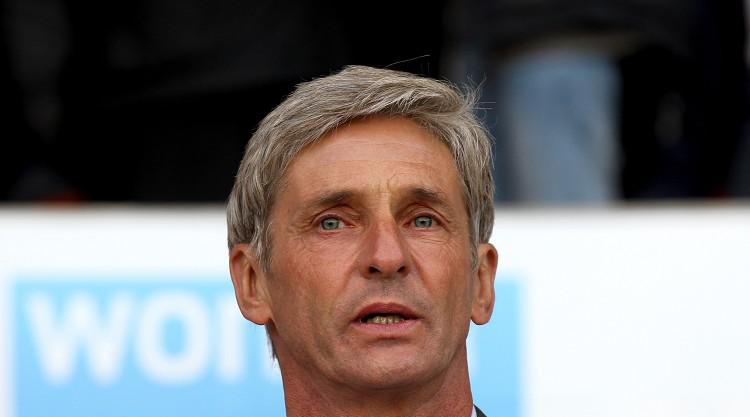 Blackpool's injury problems are once again mounting up as the side propping up the Sky Bet Championship welcome Cardiff to Bloomfield Road.

Costa Rica international Jose Miguel Cubero was forced off against Middlesbrough in midweek with an ankle problem while fellow midfielder Andrea Orlandi also had to be substituted because of a foot issue.

Experienced defender Peter Clarke is continuing to battle against illness, while Bobby Grant and Gary MacKenzie (both knee), as well as striker Steven Davies (groin), all have long-term problems.

Boss Jose Riga, who could hand debuts to Andre Blackman and Formose Mendy, must decide whether to welcome Nile Ranger back into the fold after he appeared to vent his anger at being left out of the squad at the Riverside on Twitter.

Cardiff loanee Joe Lewis will be unable to play against his parent club, so goalkeeper Elliot Parish is expected to assume the gloves.

The Bluebirds could be without defender Matt Connolly, who is considered touch-and-go due to a hamstring strain.

On-loan West Ham forward Ravel Morrison will be hoping to make his first start for the club after a pair of substitute appearances.

Caretaker managers Scott Young and Danny Gabbidon are expected to be in the dugout once more for Cardiff, with the arrival of prospective manager Russell Slade having been delayed due to compensation issues with his former club Leyton Orient.