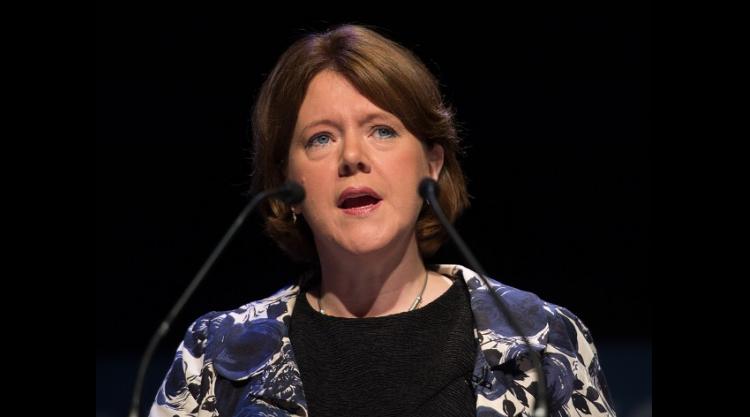 Senior officials from the five leading sports have been called into a summit meeting with the Government on Tuesday on how to tackle the scourge of match-fixing, it can be revealed.

The talks have been called by Maria Miller, secretary of state for culture, media and sport, after it was confirmed six people have been arrested during an investigation into spot-fixing in football, including Blackburn striker DJ Campbell.

Executives from the governing bodies of football, tennis, cricket, rugby union and rugby league will meet Miller in London. Also present will be representatives from the Premier League, the Football League, the Gambling Commission and the British Horse-Racing Authority.

A Government source told Press Association Sport the meeting aimed to share best practices between the sports, and for ministers to receive feedback on any changes the sports believe would help tackle match-fixing.

The source said: "We want to make sure no stone is left unturned in the fight against match-fixing in sport."

Some officials believe changing the law to make match-fixing itself a criminal offence, rather than police having to use fraud or other related charges, would provide a greater deterrent.

Ministers are understood to be open to any suggestions and will be pushing for sports to share any intelligence they have on fixing with the Gambling Commission.

Campbell, 32, was one of six people detained in an investigation by the National Crime Agency (NCA) after it acted on information passed to it by the Sun on Sunday newspaper.

Six people, including Campbell, have been bailed until April, the NCA said.

Detectives are likely to review a yellow card Campbell received for a tackle committed in the first half of Blackburn's league game against Ipswich last Tuesday.

According to the Sun on Sunday, an undercover investigator met former Portsmouth player Sam Sodje, who allegedly said he could arrange for footballers in the Championship to get themselves a yellow card in return for tens of thousands of pounds.

The 34-year-old claimed he could rig Premier League games and even said he was preparing to fix matches at next year's World Cup in Brazil, the newspaper reported.

Portsmouth will hold a meeting with their players on Tuesday in the wake of the allegations but Pompey chairman Iain McIness said the betting industry's responsibilities should also be examined.

He said: "I think the gaming industry should be held to account. Somebody can sit on their laptop and check out of a bet, you don't even have to win the bet now. There is just too much of it."

It also alleged that Oldham player Cristian Montano failed to get a yellow card in return for money in a match against Wolves on October 22 and offered to take part in another rigging incident.

Another of the suspects was reported to be Sodje's brother Akpo, 33, who plays for Tranmere, who said they were aware of the allegations but would make no further comment.

The NCA is already carrying out a separate investigation into an alleged international illegal betting syndicate and have charged four people, including two Conference South players, with fixing-related offences.