Freedman full of praise for Eagles 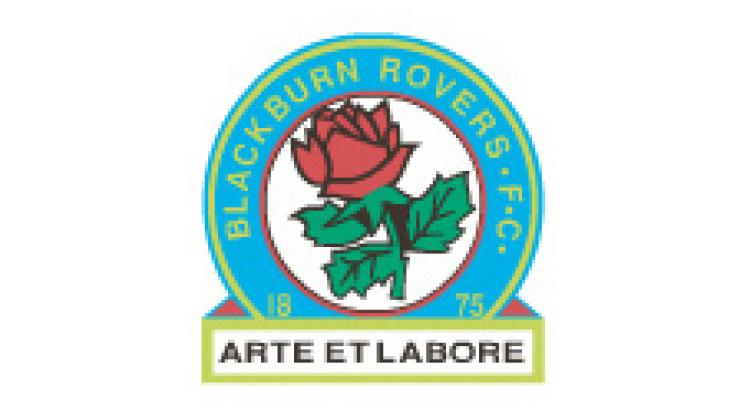 Dougie Freedman hailed Chris Eagles after the substitute came on to give Bolton a last gasp 1-0 win over Blackburn Rovers in the Championship last night.

For Bolton, it continues their fine run of form and they now sit just five points away from a playoff spot as they go for a late run.

Rovers on the other hand now look like the fading hopes of reaching the play-offs themselves is a dream that has past and look consigned to a second season in the Championship.

But last night Bolton had Eagles to thank for the points, and Freedman was full of praise for the 27 year old ex-Burnley man.

He told reporters after the game: "He's a talented lad and he's got that magic dust that we all look for, he's got that spark, he's different.

"He's lost a little bit of that energy through me flogging him for 20-odd games or whatever I've done it for so I pulled him out of the team as a decision to benefit the whole group - not because I think he's lost form, just because I think it's the right decision.

"Luckily enough the opportunity fell to Chris who, if you know him, is a very confident character no matter what the situation is.

"He's a very chirpy lad who tells me how wonderful he is every day so I've got no doubt that if it does come his way he's going to sink it."