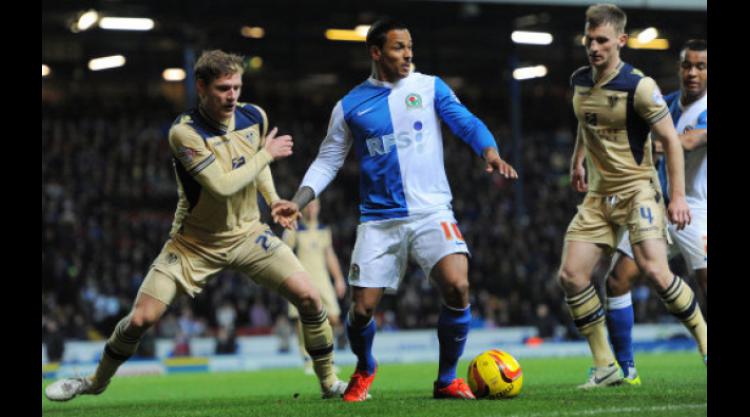 Blackburn are hopeful winger Josh King will be fit enough to return as they face Sheffield Wednesday at Ewood Park.


The Norway international missed out when Gary Bowyer's men claimed three points from the long trip to Yeovil on Saturday with a dead leg but it is not considered too serious.


Goalkeeper Paul Robinson, without a first-team appearance in over a year, played another 45 minutes on Monday afternoon in a behind-closed-doors friendly as he steps up his comeback from a back injury.


This game is likely to come too soon for him, though, as it is Corry Evans (ankle), who is back in light training, while fellow midfielder Dickson Etuhu misses out again due to a similar injury.


Striker DJ Campbell could come into the matchday squad but is working on his fitness after recently being granted time off following his arrest in the spot-fixing investigation.


Wednesday have recalled striker Chris Maguire from his loan spell at Coventry as Connor Wickham and Atdhe Nuhiu are struggling with injuries.


Owls caretaker boss Stuart Gray confirmed after Saturday's home game against Bournemouth that Maguire would be recalled and he is expected to be included in the squad.


Wickham (hamstring) was absent at the weekend and remains doubtful, while big forward Nuhiu damaged his shoulder in the 2-1 defeat and is expected to miss out.


Midfielder Giles Coke returned to the side against Bournemouth following a three-game absence due to a hamstring injury, but winger Michail Antonio (knee), plus defenders Joe Mattock (thigh) and Lewis Buxton (hamstring) remain sidelined.