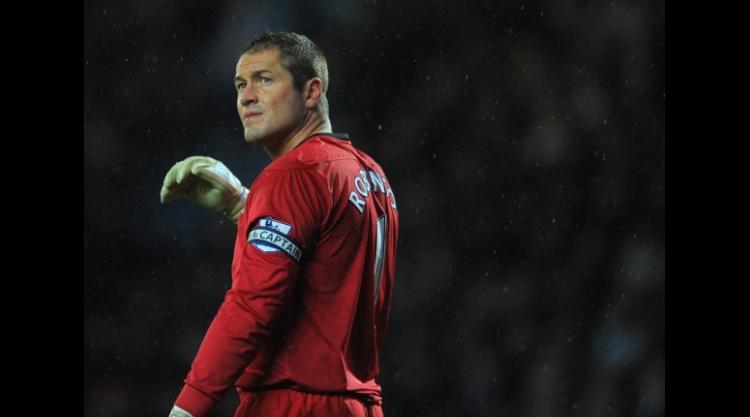 
Centre-back Hanley completes a three-game ban for the red card he picked up against Wigan while striker Campbell starts a similar-length suspension for his dismissal against Blackpool, which sparked a melee that has since led to both clubs being charged by the FA.


Dickson Etuhu played an hour in the Lancashire Senior Cup in midweek while fellow midfielder David Dunn, also suffering from a knee injury, is back in full training so both players could make the squad.


Interim Middlesbrough boss Mark Venus has no injury problems for the trip.


Venus emerged from his first game in charge in the wake of Tony Mowbray's departure with a morale-boosting 4-0 victory over Doncaster at the Riverside Stadium. But more importantly, he did so with a full squad from which to choose ahead of the game at Ewood Park.


It would be no surprise if he kept faith with the men who claimed the club's biggest victory of the season to date as Boro attempt to drag themselves into the promotion race.