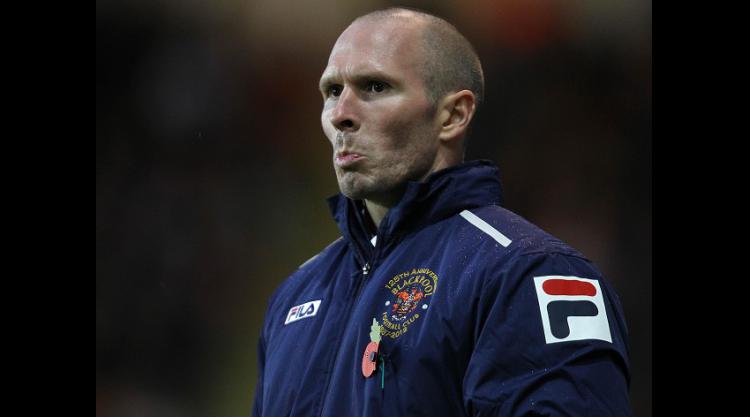 Blackburn manager Michael Appleton has a decision to make at right-back ahead of the npower Championship clash with Bristol City.

Todd Kane was cup-tied for last weekend's impressive 3-0 win at Derby and is available to return, but the on-loan Chelsea youngster must contest a place on the right-hand side of Appleton's defence with Bradley Orr, who has returned from a loan spell at Ipswich.

City captain Cole Skuse is a doubt for the trip.

Skuse had to be withdrawn after just 21 minutes of the midweek win over Watford with a knee injury and the club's medical staff are awaiting the results of a scan.

When the opening goalscorer Greg Cunningham limped off with a minute to go there were fears he could be set for a spell on the sidelines but he just took a kick to the leg and will be fine.

Australia international Neil Kilkenny is ruled out for the next two or three weeks with his ankle injury while Ryan Taylor is sidelined with dislocated shoulder.