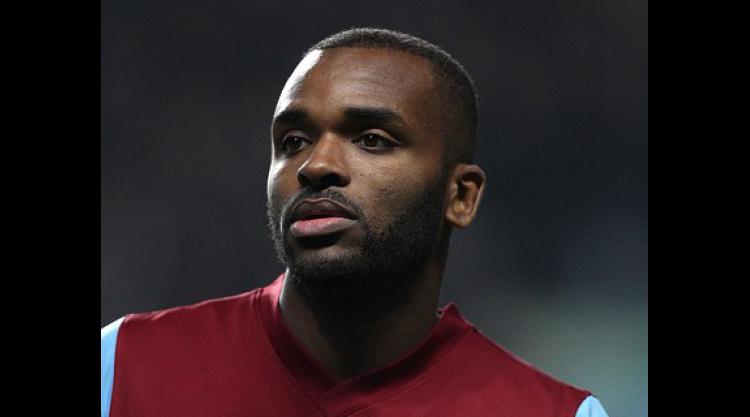 Villa's £24million record signing is currently on 91 top-flight goals. He netted nine in 16 games for Villa after moving from Sunderland in January and is determined to maintain the same sort of scoring ratio.

The England international said: "I'm still targeting goals. I still want to get into the Premier League 100 club and I'm nine away now."

He added: "The aim is to get there by Christmas time. That's my focus and I'm determined to do it.

"I'm averaging more than one goal every two games but this coming season I'm hoping to build on what I've done and get even more.

"There's more to come from me definitely."

Bent believes his form for Villa - and claiming a regular England spot - have justified his decision to move the midlands club.

He said: "A lot of people when I made the move were questioning if it was the right decision.

"I always knew in my head it was the right decision for me and my performances for Villa were good last season.

"I managed to get goals and my England career picked up as well. For me, it was the perfect move at the right time."