Bent hits back at critics 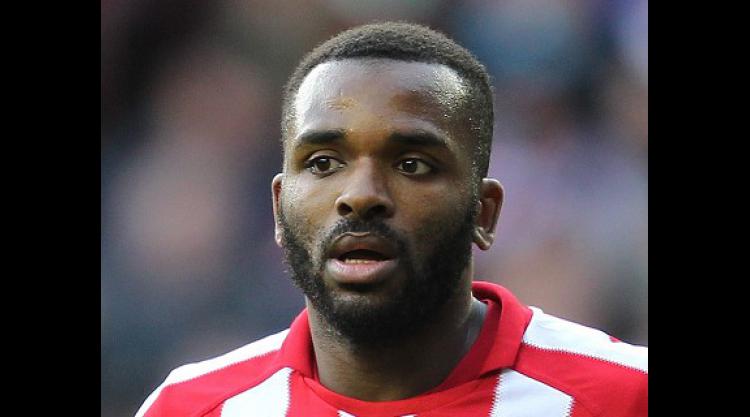 Aston Villa newcomer Darren Bent has hit back at his detractors - including Stan Collymore - and claimed there is more to his game than scoring goals.

Former Villa striker Collymore recognises Bent's scoring prowess but claims his all-round game is "D-grade" and that the 26-year-old was "massively overpriced". But Bent has faith in his ability after his move from Sunderland and is relishing his first start for his new club against Manchester City on Saturday evening.

"There's more to me than goals. People always have opinions," Bent said.

"If you are frontman what are you paid to do? Answer, it's to put the ball in the back of the net.

"If I played extravagantly well every week but never scored, people would be like 'what's he doing, what purpose is he serving?'

"You only win games by scoring goals. People say 'well your all-round game is all right' but who cares as long as the ball goes in the back of the net?"

Bent, who has already scored the winner for Sunderland against City this season, added: "People only remember people who score goals. If you do that and your team is winning, it doesn't really matter to be honest.

"I always remember my old coach saying to me 'if you score goals, you cover cracks.'

"It's true. You can't play well every game but it doesn't matter as long as you are affecting the game."