Wenger - Ramsey may never be the same 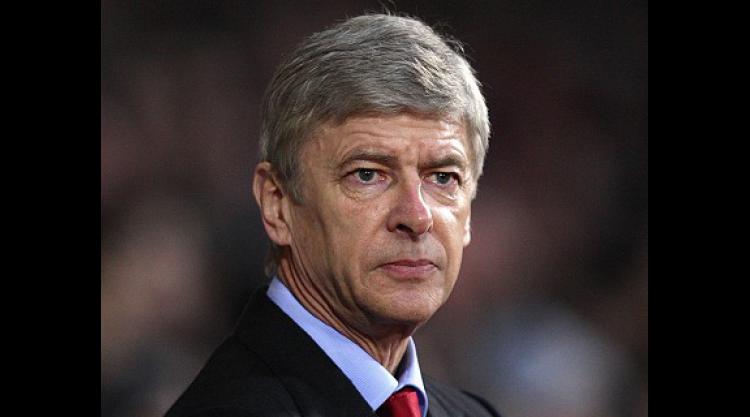 Wenger was infuriated by Ramsey's injury at Stoke last weekend which ruled the midfielder out of action for the foreseeable future. And the Frenchman warned that while players can come back from horrendous injuries - Gunners striker Eduardo suffered a similarly serious break in 2008 - the psychological effects can be permanent.

"When you are a football manager you are always scared," he said.

"If you have a the Ramsey injury, you know he will come back. But you never know what the psychological impact on your future game is and that is what you are scared of.

"Some players put their foot in straight away again and some players are never the same. They lose that little bit of freedom to go into the challenges.

"Lose just that and you are not the same player."