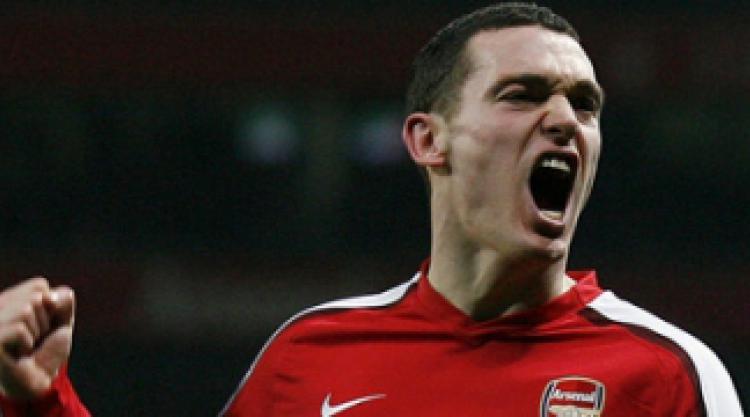 Arsenal defender Thomas Vermaelen is confident the Gunners can silence their critics and mount a Premier League title challenge this season.

They will be looking to put that right in 2010/11, with Arsene Wenger's squad maturing and developing year on year.

There is an air of optimism sweeping around The Emirates that this could be the season in which they lay their trophy ghosts to rest.

Belgian centre-half Vermaelen believes they are capable of competing with the best in the business and has brushed off claims that the Gunners remain too lightweight to land the title.

"The spirit in the camp is good," he said in the Evening Standard. "We have a good young group who are very aggressive and want to improve. I think people will always say we can't compete - it is not the first time.

"But we have to do what we always do which is work hard and play our own game. Then we can compete.

"I hope we can compete for the title this year and I'm convinced we will."