Title challenge is over, admits Arsene 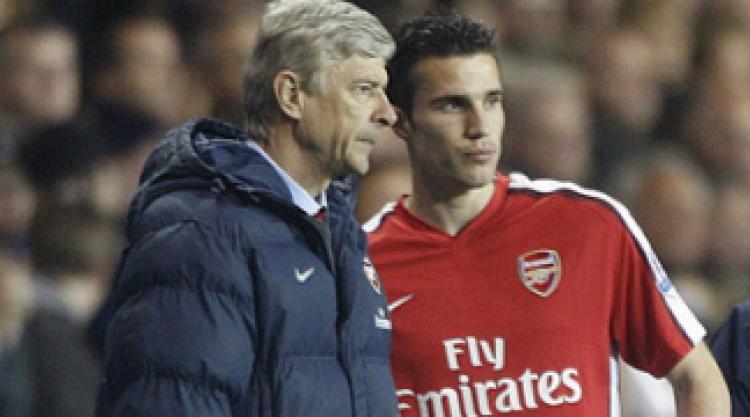 Arsene Wenger conceded the Premier League title after Arsenal were defeated 2-1 by Tottenham at White Hart Lane on Wednesday night.

A stunning 30-yard volley from Danny Rose and a second-half strike from Gareth Bale handed Spurs their first league victory over their north London rivals since 1999.

Arsenal, who replied late on through Nicklas Bendtner, trail leaders Chelsea by six points with four games remaining and Wenger admitted the gap is too great to bridge.

"We lost a game we couldn't afford to lose in the title race," said the Gunners boss.

"That shows that we're not mature enough because you can't afford to lose this type of game if you want to win the championship.

"There's too much to do now. We're very unlikely now to win the championship.

"We'll continue to fight but even a point wasn't enough from tonight - we needed three points."

Trailing 2-0, Arsenal appeared to have run out of ideas until the 68th minute arrival of Robin van Persie.

"Van Persie hasn't kicked a ball for five months. You could see straight away he gave us something different and something special," said Wenger.

"Tottenham defended very well and we were not good enough with our final ball in the final third.

"That was the story of the game until Van Persie came on and transformed our game in the final third.

"The bad luck we've had this year is that we go into the final sprint of the season with many good players out.

"You could see tonight that it was too much for us."

And Wenger's mood would not have been helped by seeing Thomas Vermaelen limp off with a calf strain, the defender will now be out for two to three weeks.